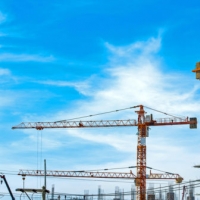 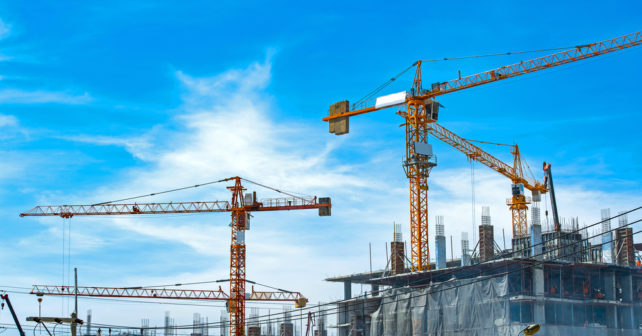 According to Altus Group, BILD’s trusted source for new home market intelligence, there were just 1,960 new home sales last month. 1,649 of the sales were new condo units, which is 67% lower than March 2017 and 21% below the 10-year average.

That means there were only 311 new single-family home sales, which is up from the 265 sales in February 2018, but a whopping 77% lower than the same period last year and 79% below the 10-year average.

2017 was the fourth strongest year of new home sales activity since Altus Group started tracking data in 2000. Sales surged particularly at the beginning of 2017 before word of the Fair Housing Plan was announced.

“Some of the demand that might have normally occurred this year was brought forward last year, helping to set a record year for condo apartment sales in 2017,” says Patricia Arsenault, Altus Group’s Executive Vice-President, Research Consulting Services. “After an adjustment period, we expect the monthly pace of condo apartment sales to improve.”

“This year, the cumulative effects of government measures to cool the housing market are likely keeping many potential buyers out of the housing market,” adds BILD President and CEO David Wilkes. “Many may simply be taking a wait-and-see approach.”

It seems like the GTA’s new housing market can’t escape the vicious cycle of low supply and rising prices. As of the end of March 2018, there were 12,457 new homes available across the GTA, 8,756 of which were condo units and 3,701 single-family homes.

“If we want to see more housing that people can afford, we need to address this region’s housing supply problem,” says Wilkes. “And for that to happen, we will all need to work together to remove barriers to development, which include outdated zoning that doesn’t support intensification, miles of government red tape, and lack of critical infrastructure.”

Though condo prices are on the rise, they’re still the affordable option compared to single-family homes no matter where you are in the GTA. The increase in benchmark unit size could be a result of more small families with children deciding to live in a condo.